Posted at 22:07h in Uncategorized by Ed Sparks 0 Comments
0 Likes 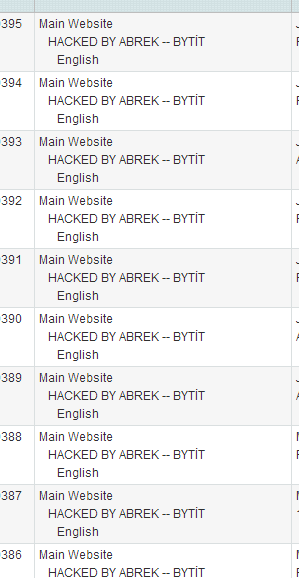 I Found the Hacker Anonymous Using Google June 24th and sent my find to the bureau of cyber intelligence and they didn’t even respond back to me so let  me show you how I found him and why it was an accident. First of all I don’t care what you do on the internet. Almost every terms of service agreement I have broken and been banned along the way from almost every site you’ve heard of. But you have to learn where your boundaries are.

As I have gotten older, I have discovered that the world doesn’t want to hire talented people. Companies don’t believe my resume. I’ve had no’s from Hoogle, Bafoo, Pitter, MaceHook, Patel, Fetchers, PegAvenue, Fustler, HarryMyntPublications like 200x thanks a bunch Kelly Moeckele, Mlaytoy etc. I always hire the best. Some of these guys are $$ but I need people that can do the work… 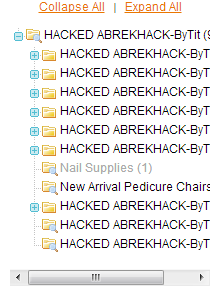 So. I understand when people get angry that corporations are so big but the people they hire are so bad at what they do. Anonymous is no different, but by no means is he doing this alone. On June 23, 2013 a client’s website was hacked through Magento . Magento is really easy to get into but the actual content is hard to decipher once taken. The whole screen was a leave behind by AbrekHack-byTIT. No biggy. They took all the credit card transactions and left it like this on the left. Hard to not notice since they left the same thing on the right. This of course was reflected on the actual design of the homepage.

So I get a call on a Monday and this is what I am told to do – Find em. So I start tearing into the situation using the following:

First I copy pasted the notice to see if anything had happened to anyone else using the same handle . I also shut down the incoming ports and started shuffling inquiries to the db personnel and management of the company. I wanted to know if we could make the platform more secure if at all possible .  This is some of the stuff I found and I will explain below. 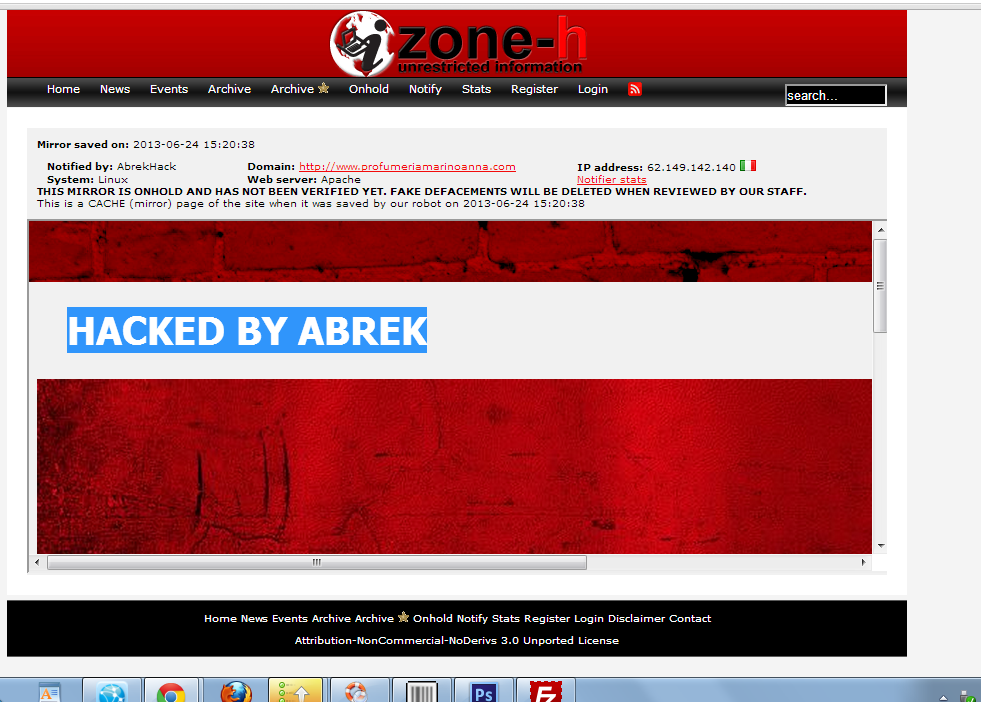 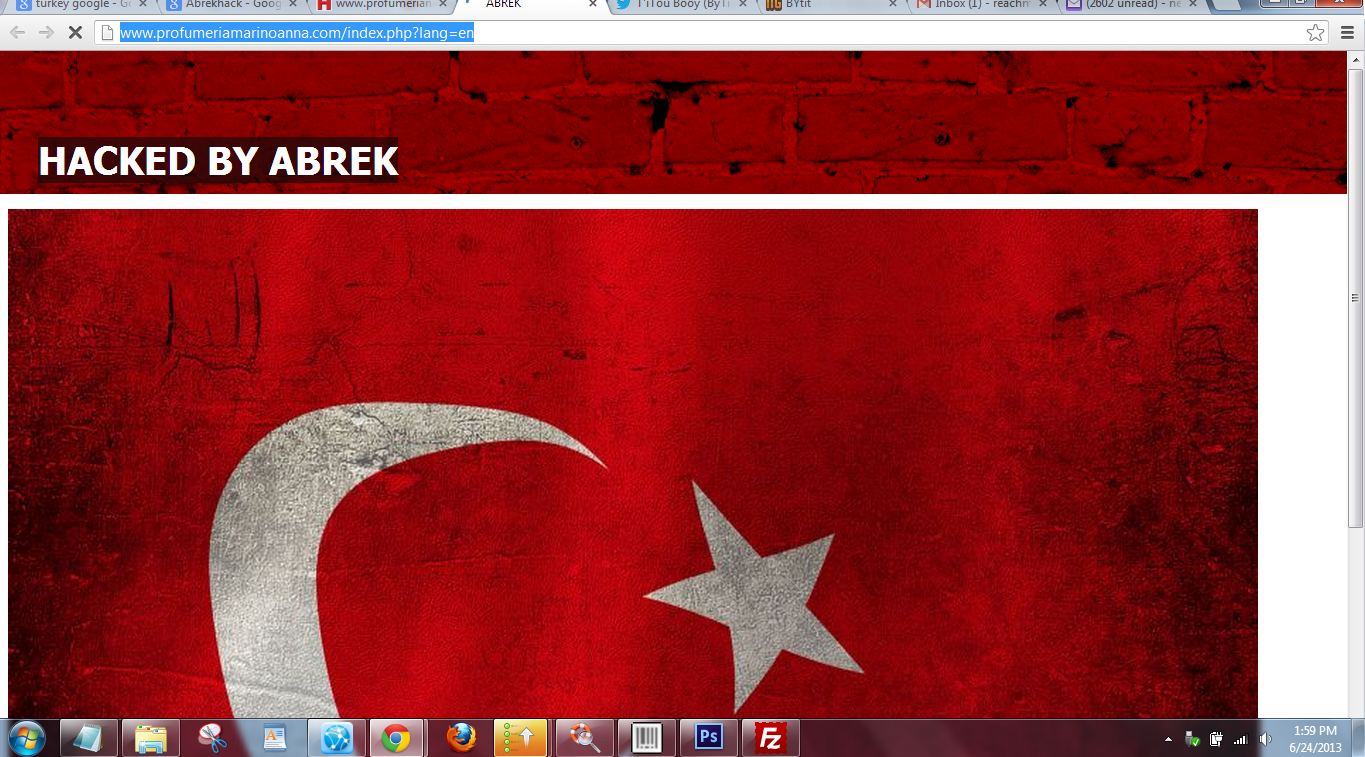 Me being American I thought at first it was Russian. Then I changed my mind later when i started noticing the translator asking me to translate to turkish. Then I started looking for the graphic. I also noticed that this was a mistake on their part. Even though this text was hidden text behind this photo ; it was still text and text is a search engine’s friend.  I busted open the source code which I grabbed from the gods at the W3 below and some things on the general source of the other infected sites. I noted the location of the image hosting and started my own notepad of locations to see where the path would lead. I screenshot the entire process. 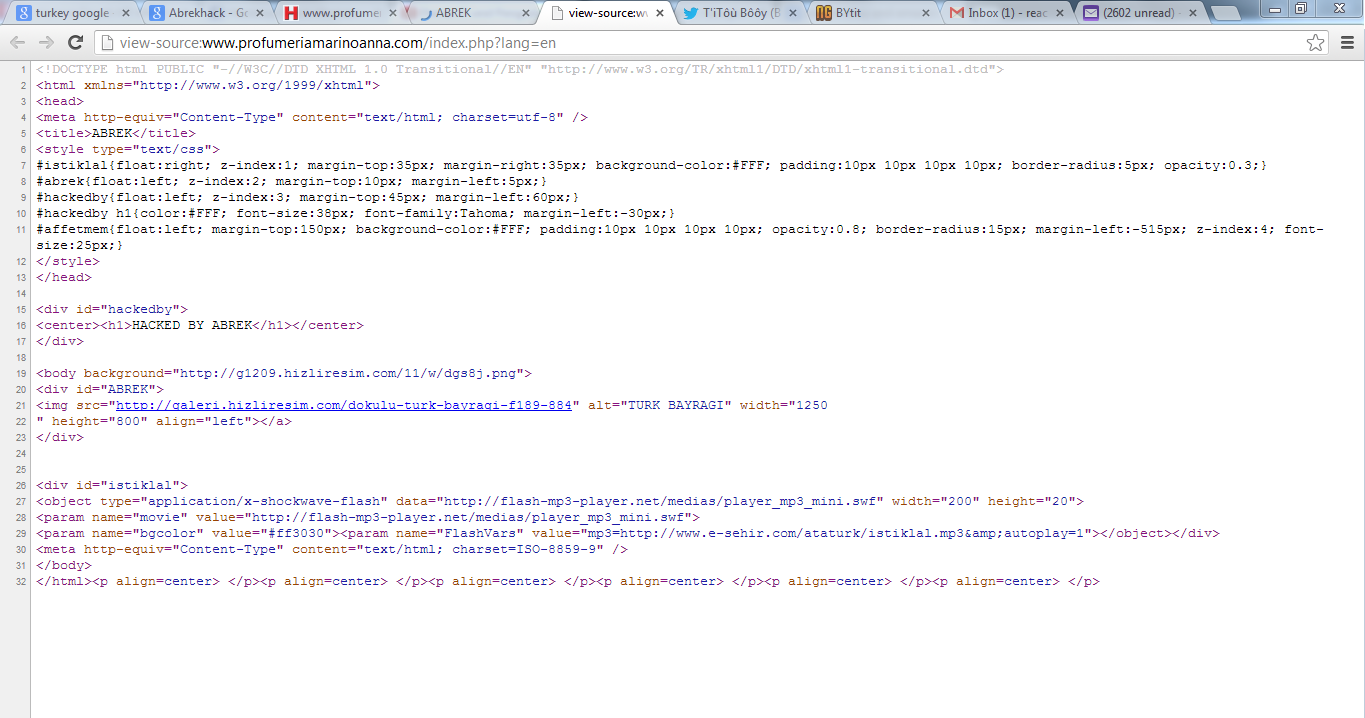 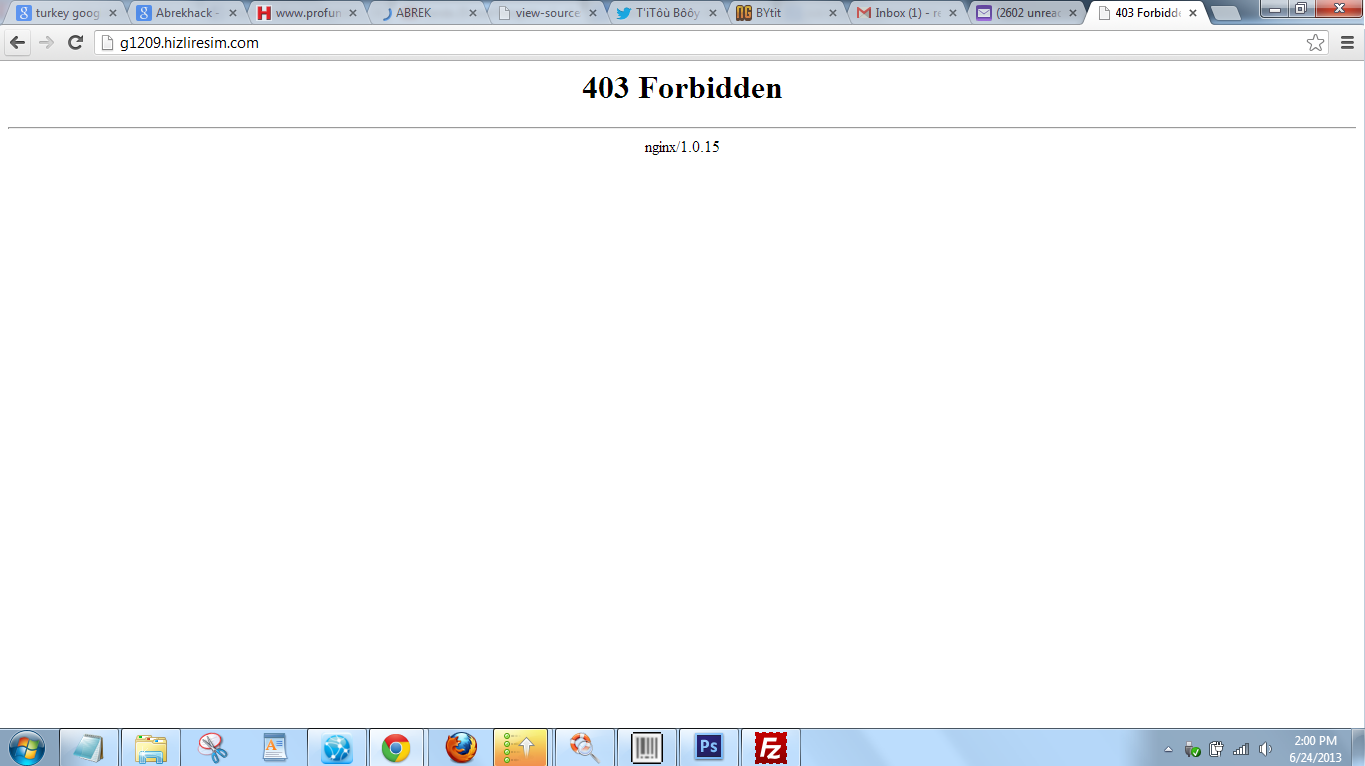 Dead end location so I hit the W3 again with source code requirements and started using query tools in the search engine to pin point what was actually going on . I could not find this search term anywhere so I ditched the US and brought up Hoogle Turkey. I started running the search bar to maximum capacity to find to my displeasure . Link abatement strategy …. software industry style…. same style used for antipiracy and the direct agreement with the major search providers for anti-piracy and torrent defense backfired on team USA. The bastards have buried their search terms with torrent defense splash pages which were all ranking super high for pages and pages of search masking. all thought out… all done using the correct methods.. so i started using software terminology and the hoogle translation tool together to run into the training facility . 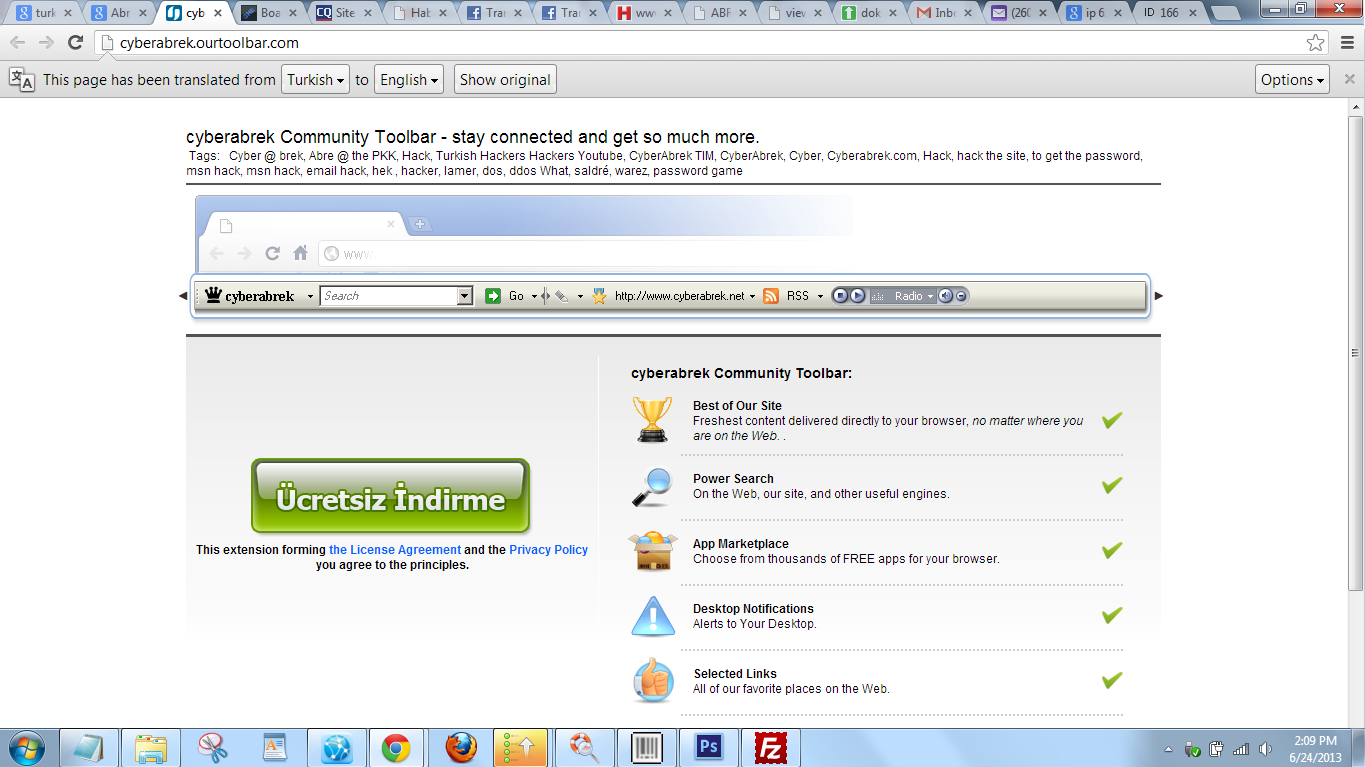 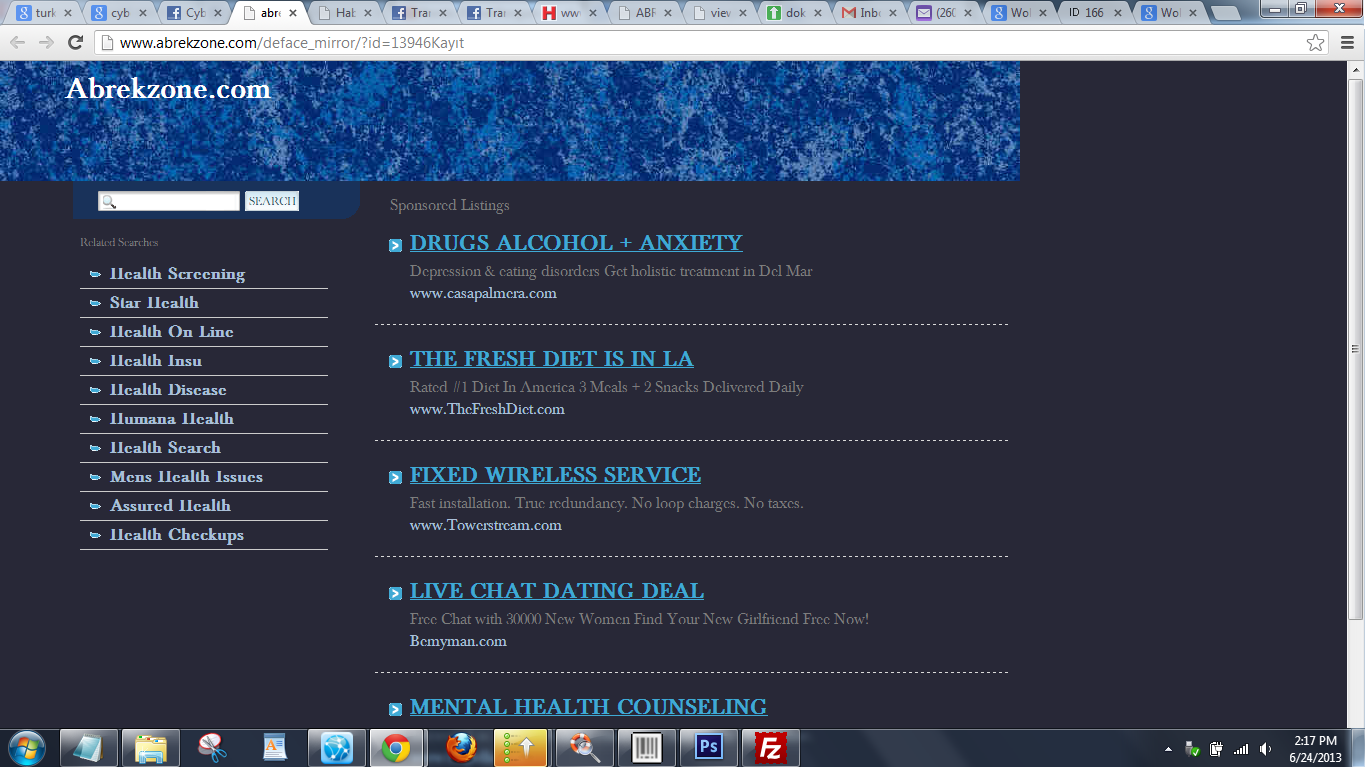 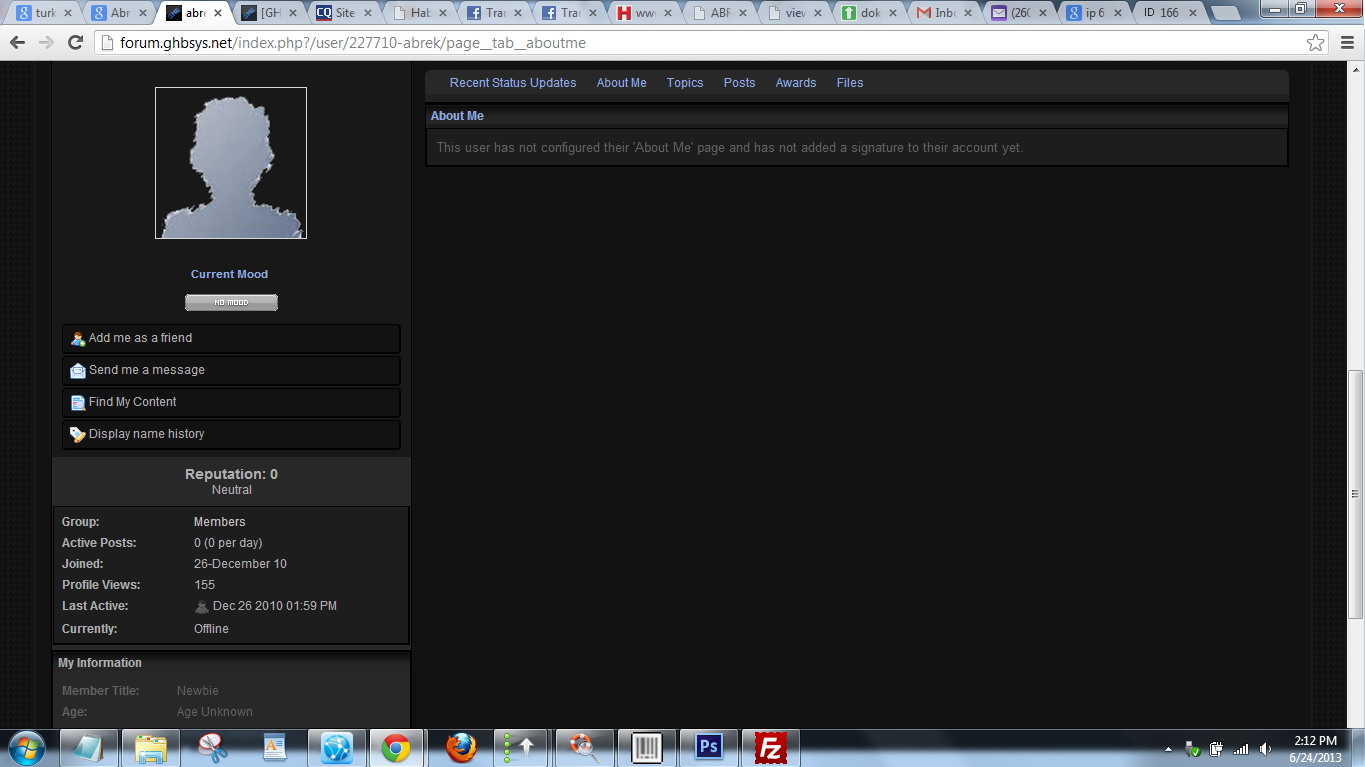 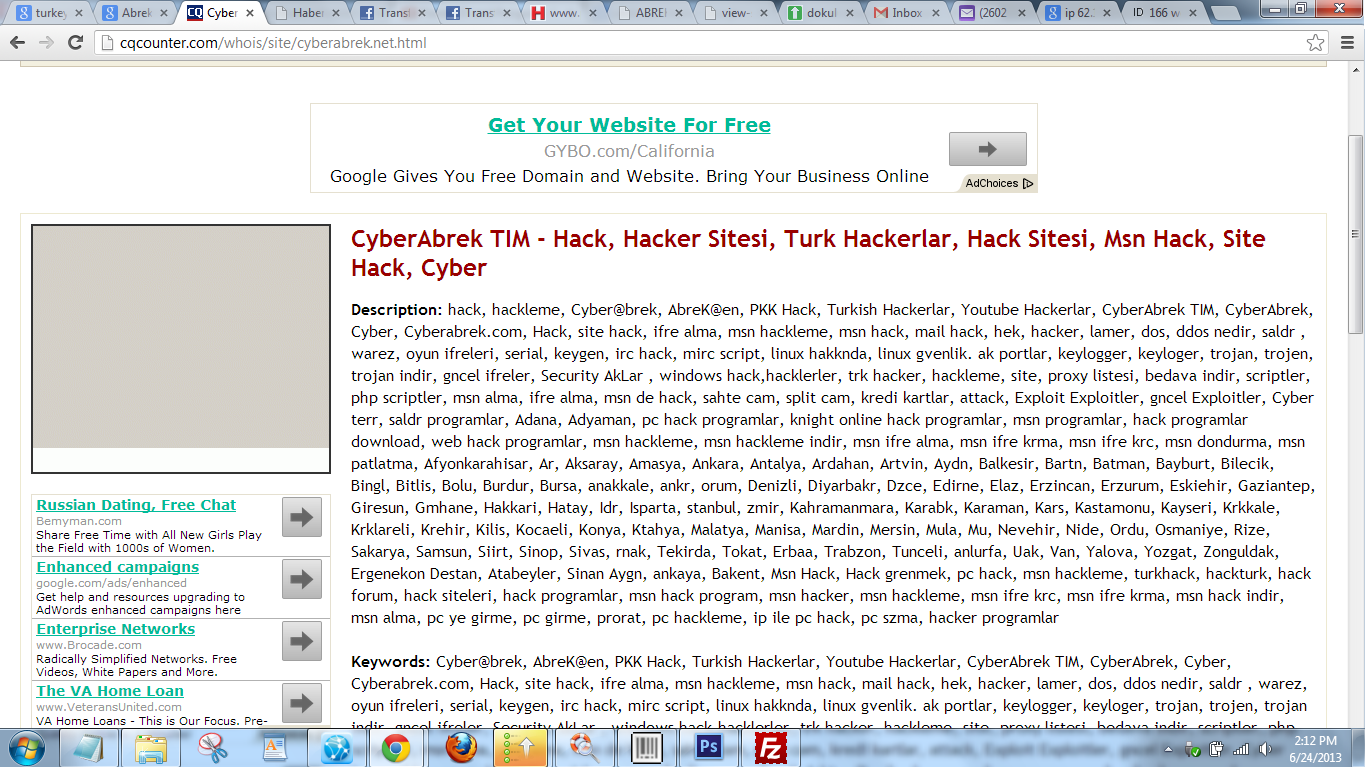 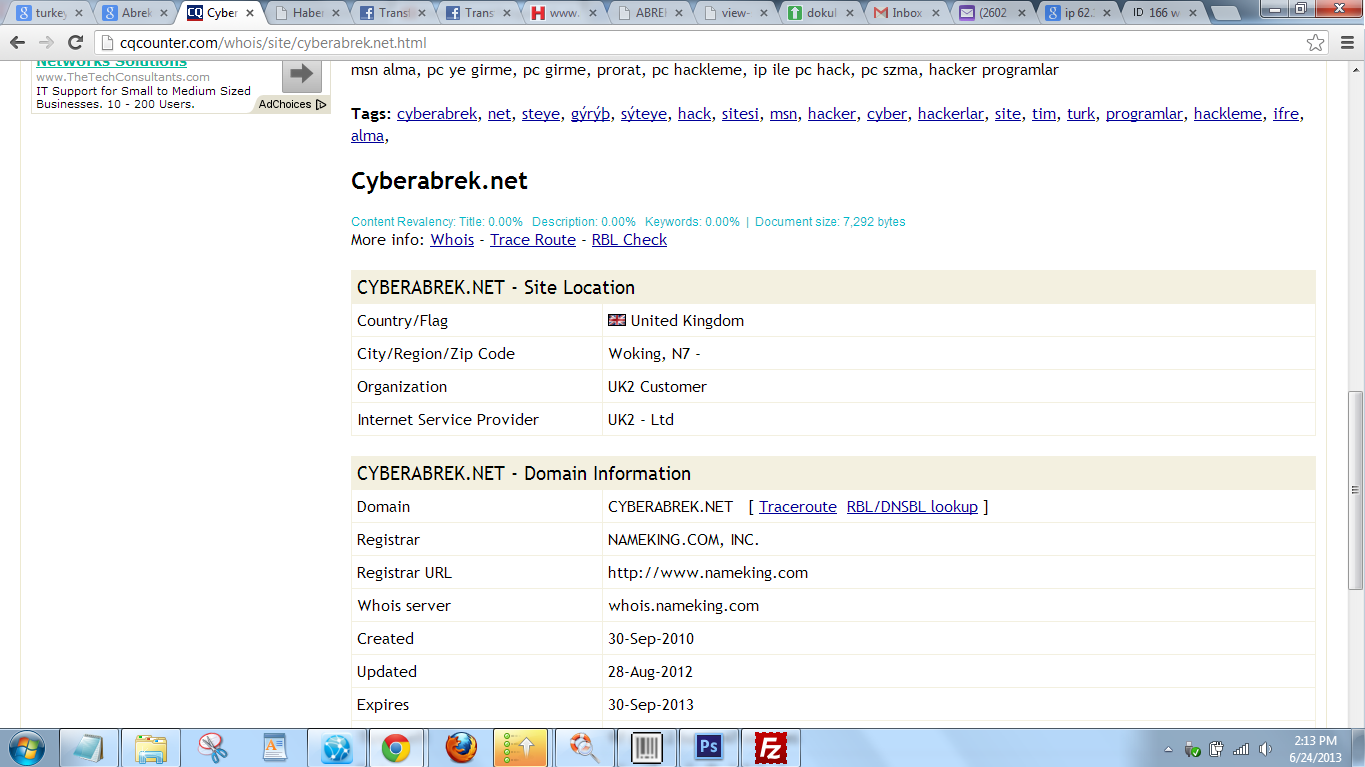 I also took the time to look up the who.is on their domain. I was really interested on the age of this situation and where the servers were located. You can see now I am ruling out locations. This guys nowhere near the UK?? Or maybe to get the domain he wanted he had to register it in a country that could actually sell it to him. 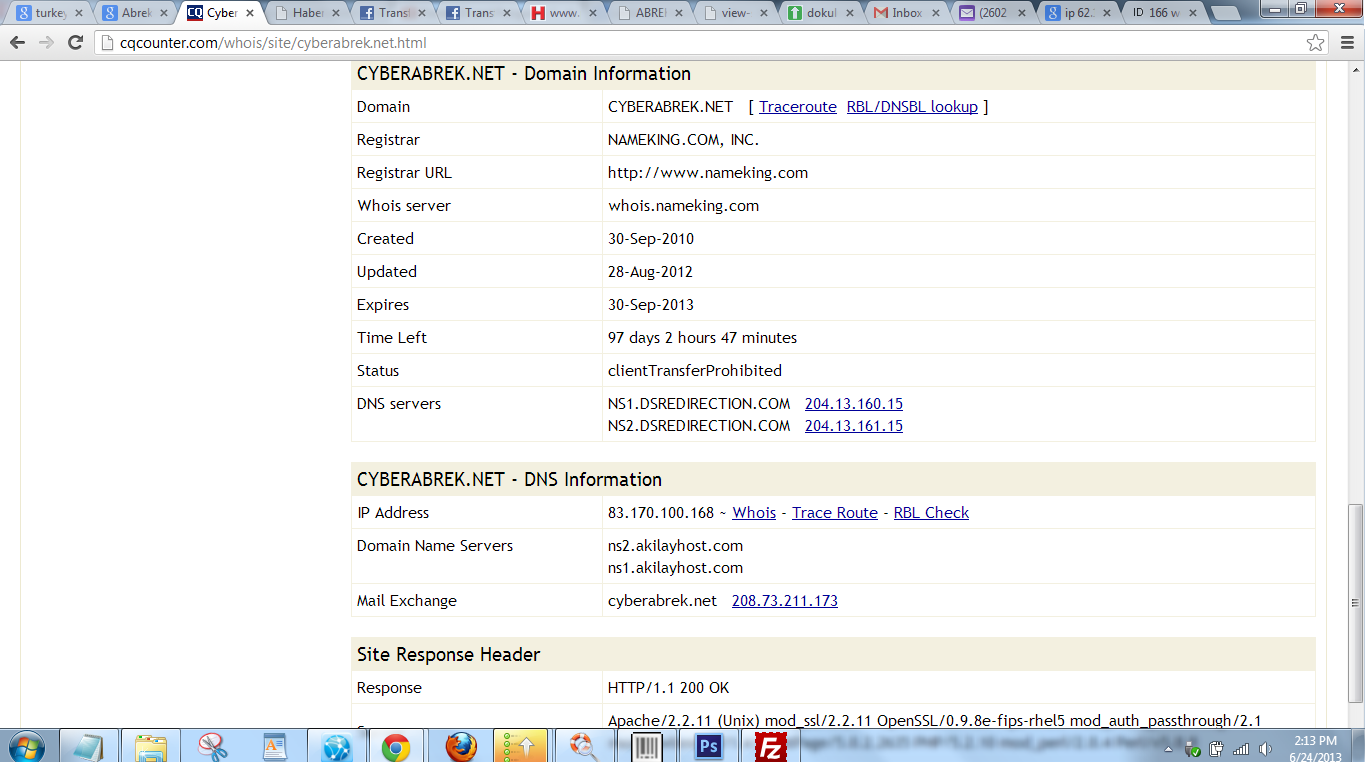 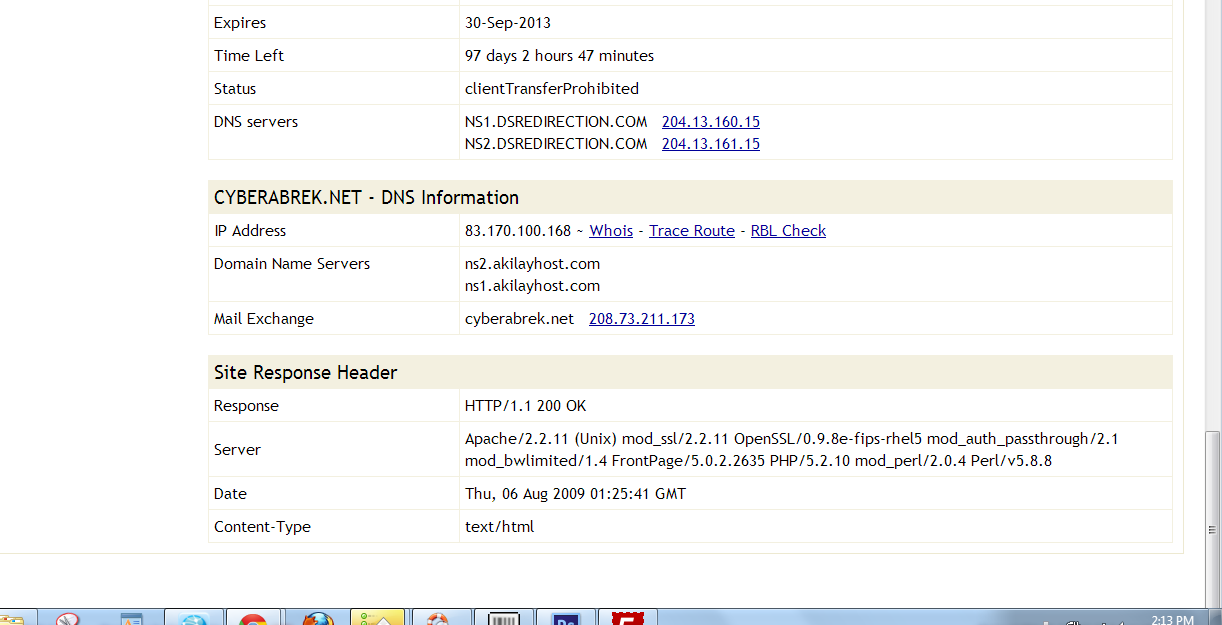 And then I finally found something I was interested in and it wasn’t even in the text. It was an old logo for a club… a hacking club of sorts . It just popped out at me that very possible I was in the right place. NMTD Hackers was in the banner . So I started Diving into as deep as I could . 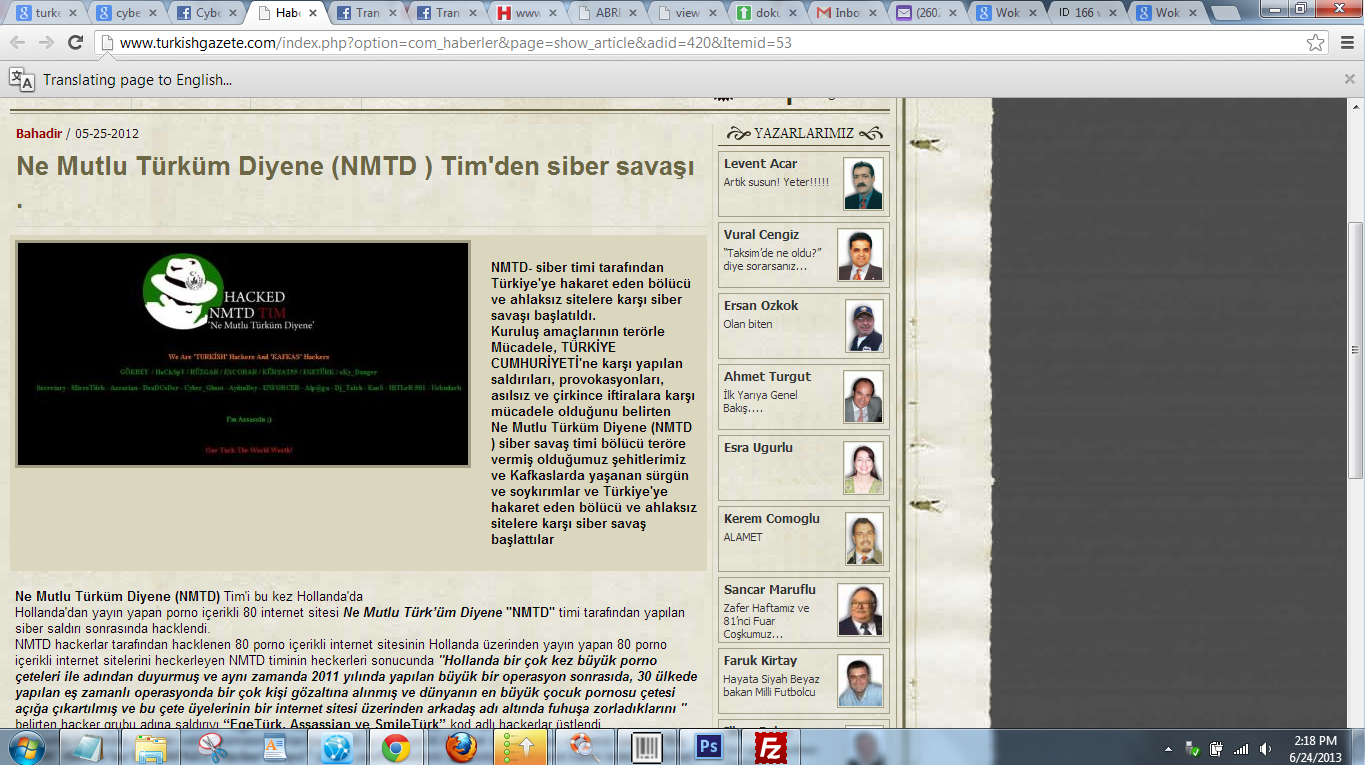 Once I saw this, I immediately had a new keyword. I figured that the TIM in the hacked by could also be an old version of TIT. The exact guy I was looking for . So I did some investigation on the origin and the nature of this hacking club to find it was shut down several years ago…. and the site looked like this . . . 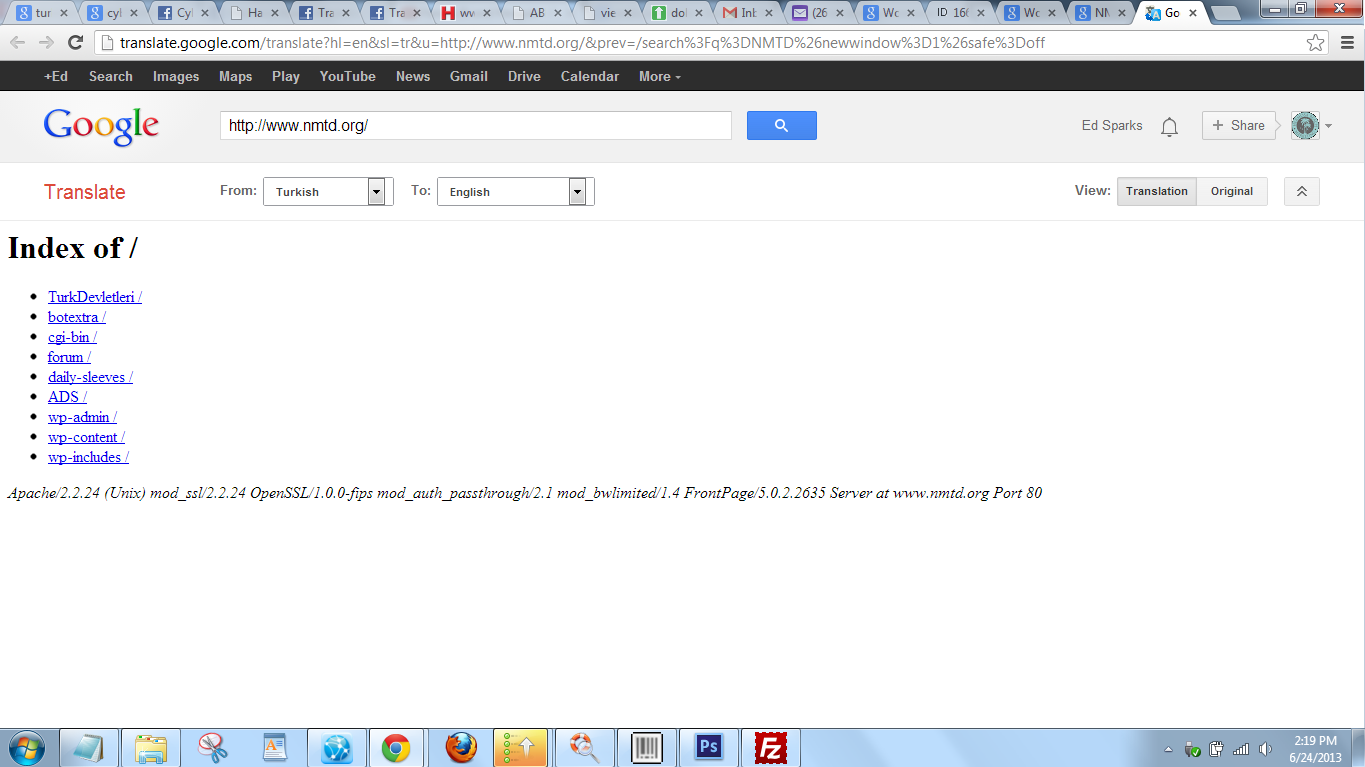 Most of you would assume that this website is down and would obviously head on their merry way. But not a pro. Now I’m really interested. WordPress build … the directory tree… I have the folder names and the db possibilities have narrowed to possibly find the guy I’m looking for. I start clicking around getting a bunch of 404s until I found their hiding spot. … Of course waaaaay too deep for ppl like the CIA to look … pfffttt.. 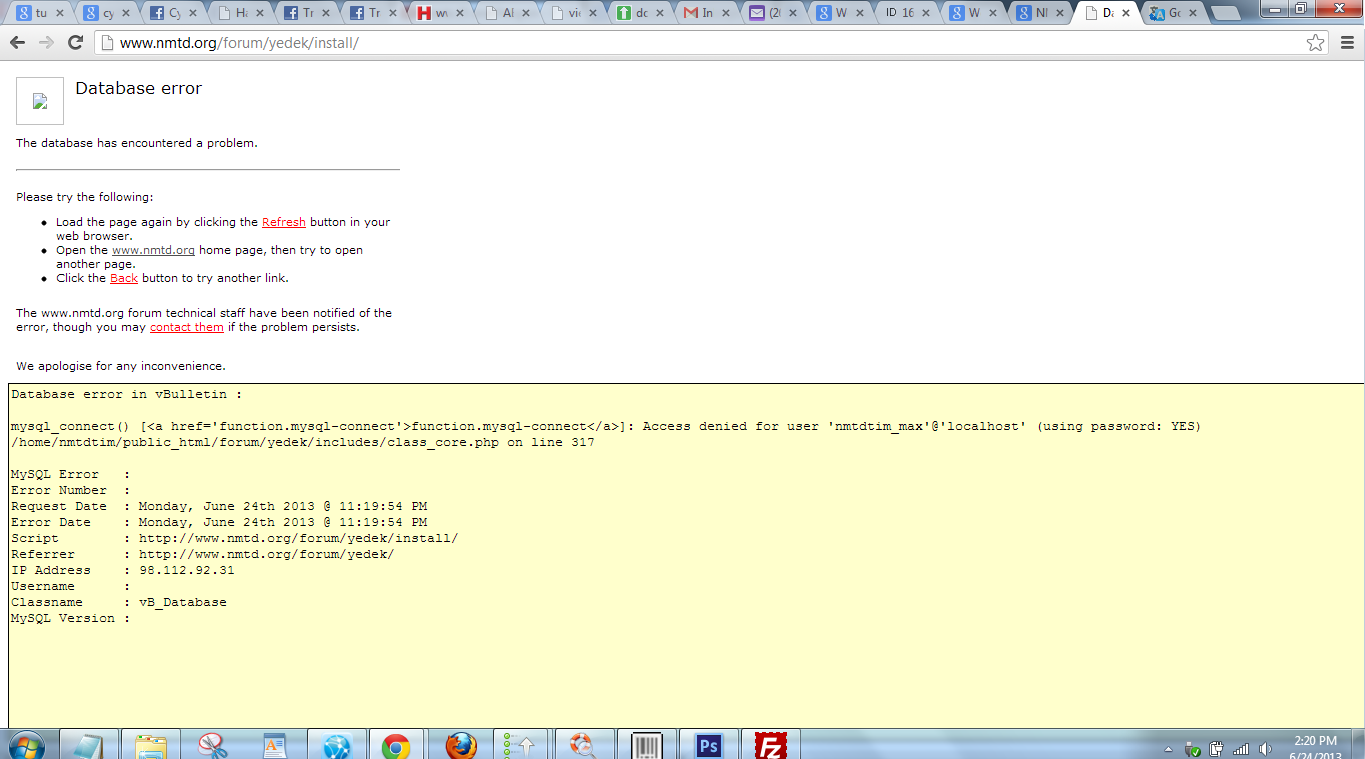 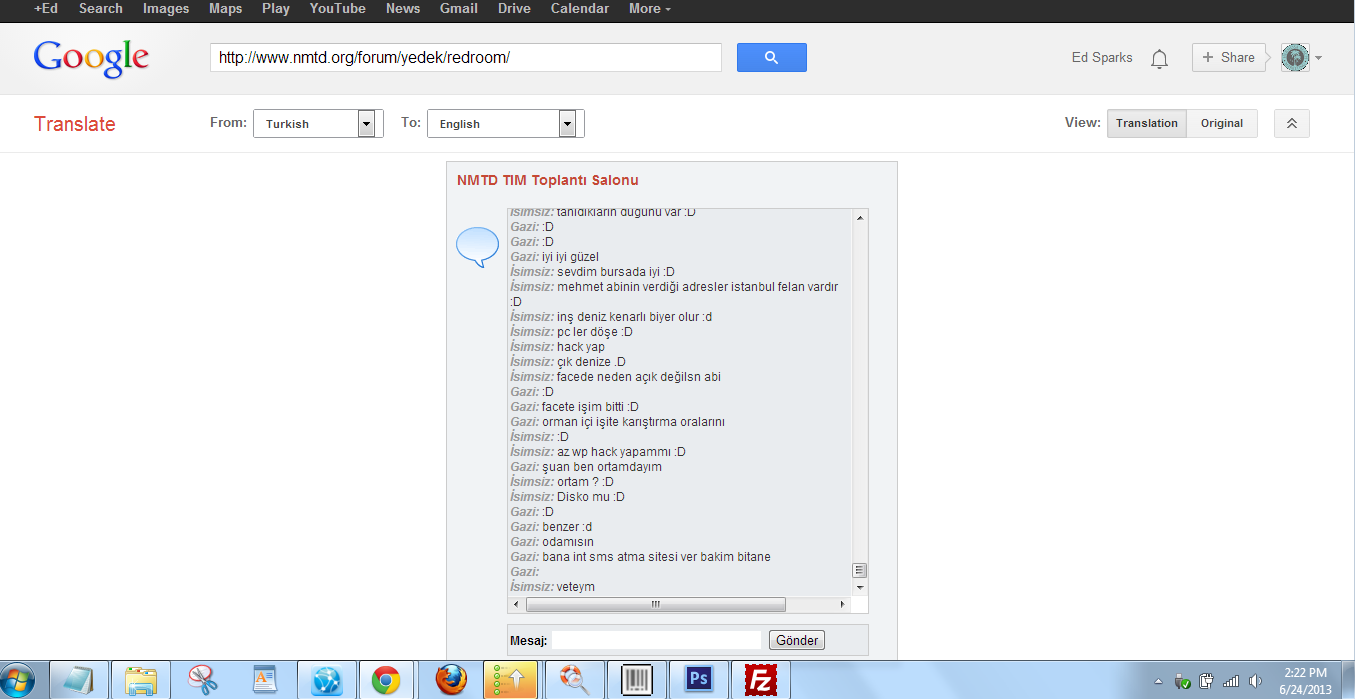 Bingo found a hidden conversation room in the middle of nowhere of a “banned” webhost owned by a famous hacking group. Of course I knew when I hit this room that I had a time limit. I was not looking for anybody but 1 person and that person was ABREK-BYTIT. Whoever this person was I knew that these guys would know. So I did the logical thing I copy pasted the conversation into a document and then into the translator which I posted below.

OMG these guys are my idols. They are so smart. They pass information so well around the web and do it with some class about them .

1st a majority are muslim between 19 and 24 but there are a few Americans as well. The Americans go by Veteran and I believe Anonymous is American too. They speak great Thai and Spanish and Turkish ; however their Turkish grammar is terrible which they use the American sentence structure to say what they (2 I mentioned) mean.

2nd. They use the internet to pass themselves passwords . Most are placed either in bold wording in some sort of random passcode. Most are placed within profiles of girls (virgin girls) scattered about the web . Most are placed inside HouTube Videos . The passwords are embedded in the video at particular segments with fake comment bots running the video as well . I scrubbed their MaceHook fake profiles finding the passwords were hidden inside the Cover Photos for their fanpages . Its so crazy. They drop links in their posts and use a scraper bot to run the profile and compile links scraped by others in a pass of information between professionals. I bow to these people because they are using languages that are unpopular to stay somewhat under the radar… finally people with talent and Zero Vocabulary necessary. 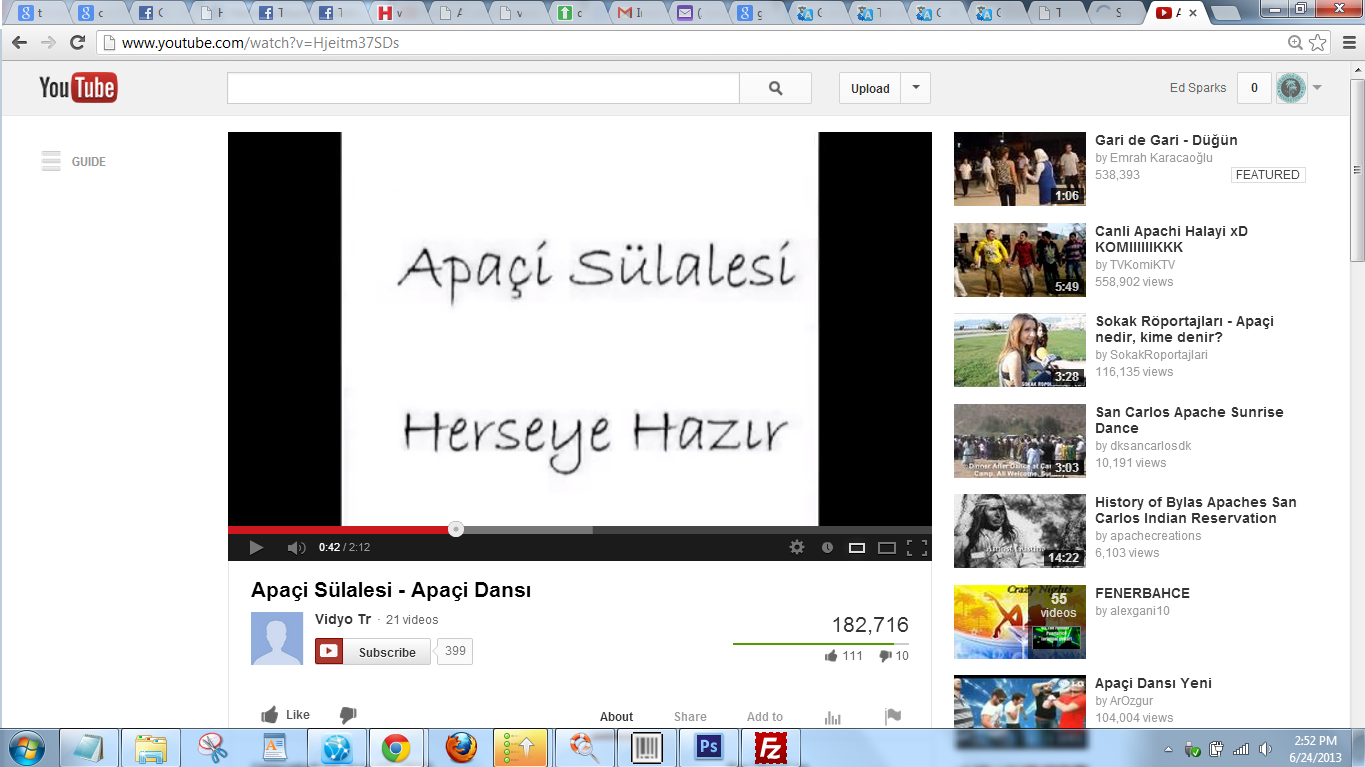 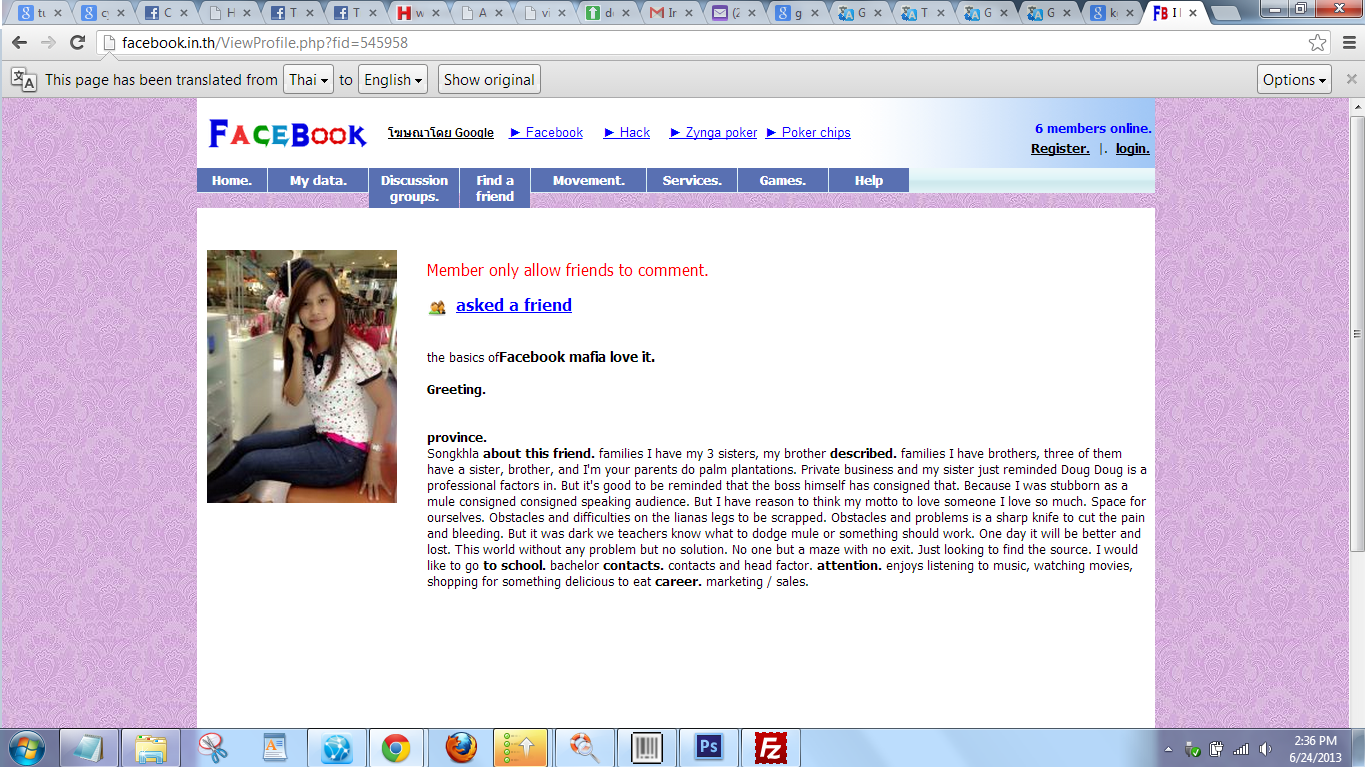 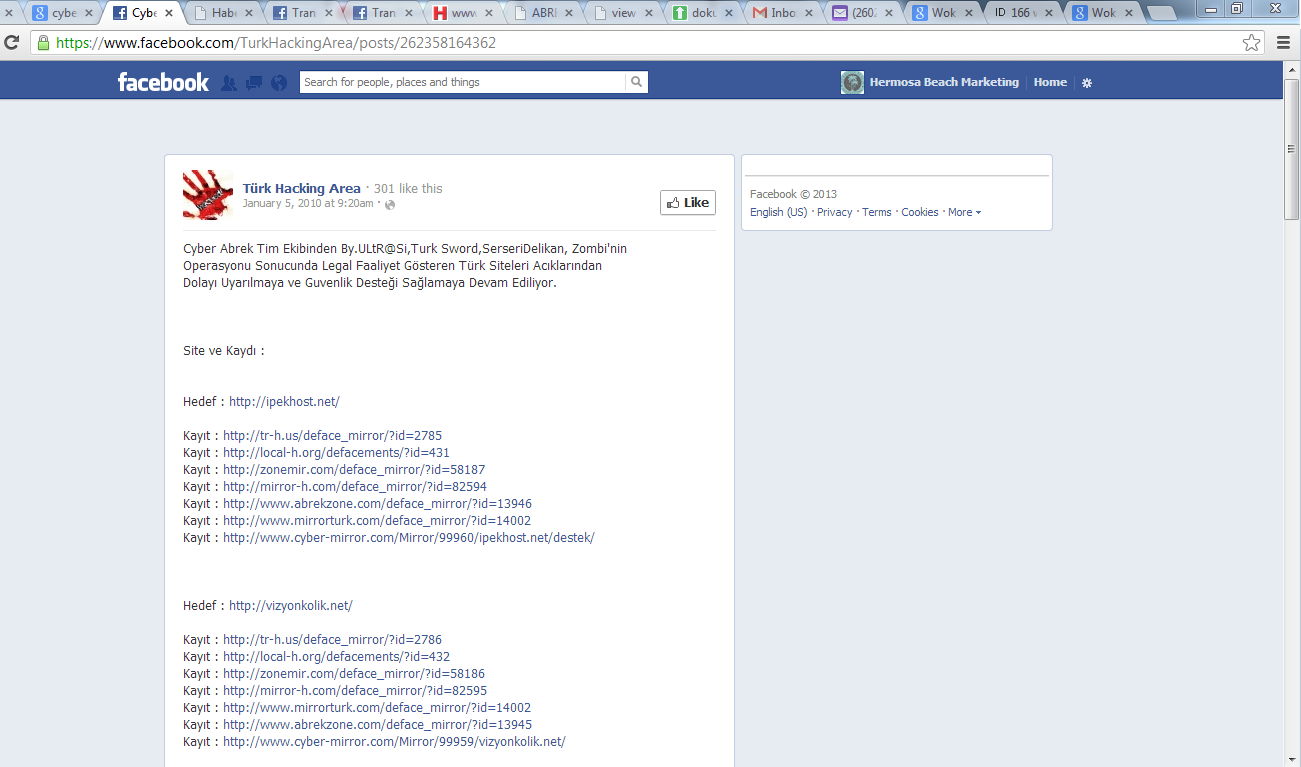 3rd. Misafir. These guys all work as a team. They are nailing the UN, the embassy , the secret service in various countries, private jet itineraries, watching entire hosting networks. Everything is below.  2 or 3 guys open up the security as a bridge around the portal. Monster key string generators hit the database until they unlock the cPanel and they rip the entire database while the normal security levels are kept. Amazing. 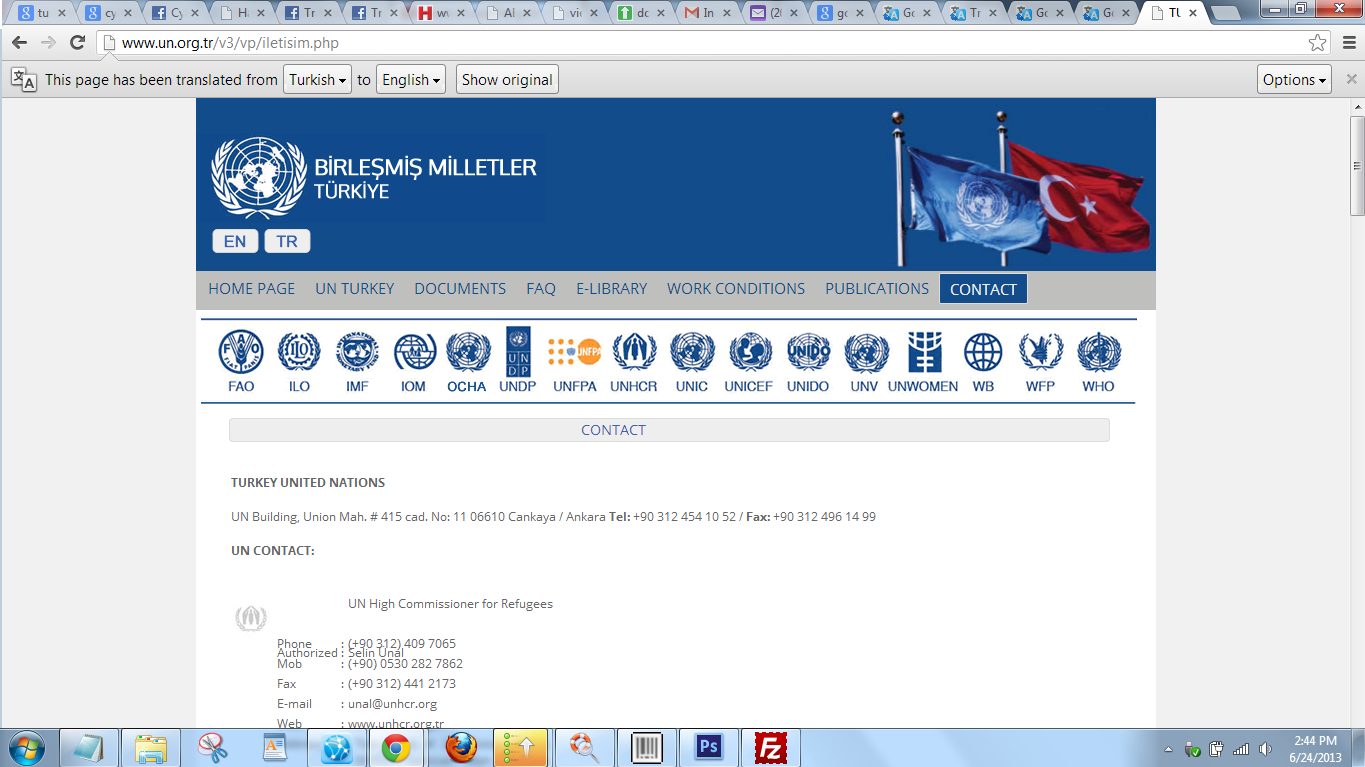 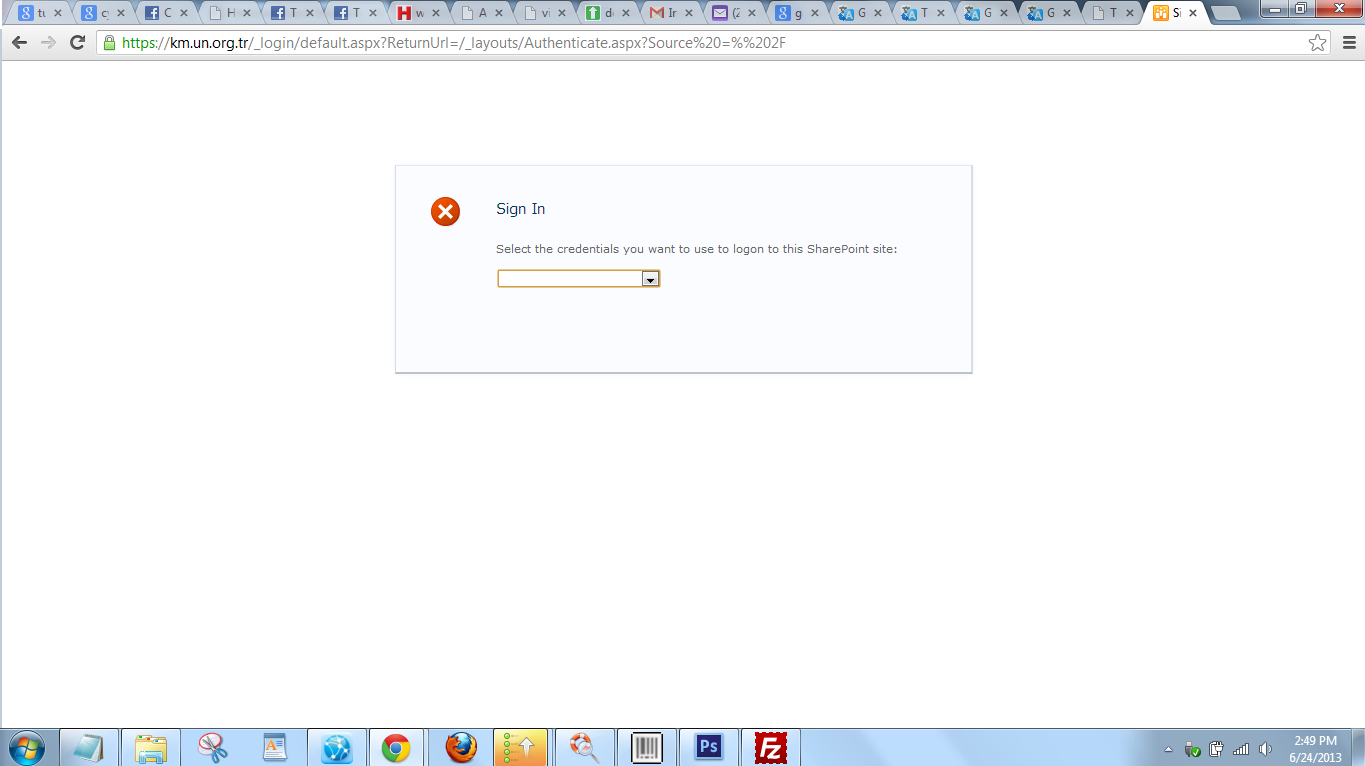 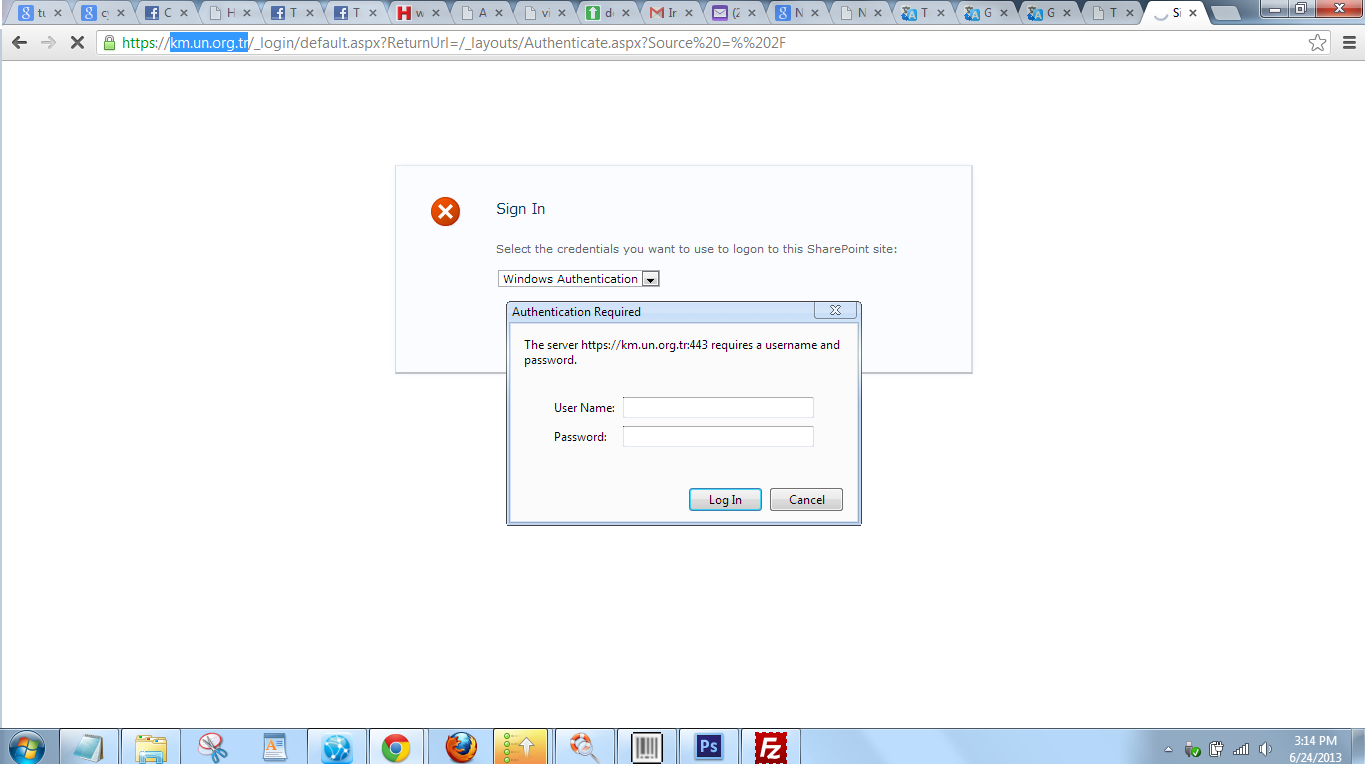 4th I followed them around the web for about an hour. Every link I found was the login to serious shiite. Including the cPanels to so much crap. So I did the most logical thing . I logged into their conversation and said hello . Used my handle . Waited for a bit… What did I type in ?? Hello. . Im looking for someone…. AbrekHack BYTIT….  I didn’t even know who these people were until I looked up some handles.. Of course it 404’d in a time… I don’t have anything against them except one of their friends messed with my clients which means you came after my family…   Did I find the people ??? yep.. How ??? I matched the graphic of the Turkish flag to a hacking group in Turkey and then left a friendly retaliation cyber bomb in one of 1000s of profiles I made in the span of about 6 weeks… Cool that I found someone that apparently the US “highly trained idiots” can’t find. .. I did it in 3 hours. .. Nothing really proprietary about it..

Below is the transcript Including the Persona Anonymous. I also put the letter I wrote to the government which no one ever decided to do anything about. Thats because they are too busy worrying about their lunch break :

Yesterday my clients website was hacked. I am a webgod of webgods so I dived into the turkish hacking groups and raided conversations and methods of passing information. Shortly after i scraped they shut down their private chatroom. I was looking for a particular person but as you know they are impossible to find.

So a bit about how they operate and where they hang out I can give you a recent conversation about portal openings and scanner bots that i grabbed from a private conversation. Below is the google translation and the original . Also I opened all of it so i know exactly how the process works.

1st you can see that many of these guys are weapons. They are young and work for a large amount of time learning particular tasks.

2 the message they left me when they ripped 200k worth of transactions was:

They broke a few things but not very time consuming.

3. They work in multiple languages. many of which all speak all 3. they take their time and have a specific way of opening portals and closing them. They also send themselves passwords. You can see one of the videos has the login for what the conversation says in the admin for the UN CPanel. There are what look like to be 2 americans involved also. 1 who uses the handle Veteran and the other Anonymous.

All of their passwords are sent in either videos inside youtube or they are left inside the cover photos of fake profiles. They also pass information along inside random profile descriptions. They are very keen on swapping pictures of girls about 14. Inside the bio information they supply themselves with passwords in the form of bolded words and some in italics. I cant catch the correlation because my turkish is terrible. Some of the conversation is shooting the sh*t but u can see there was some scolding of IP leveraging and miscloaking which generally happens on occaision. Im sure theres more stuff in there but the whole website for nmtd.org was completely down except they left the directory tree up. any normal person wouldve clicked away. the visibility of the tree with the chatroom is now down . https://www.nmtd.org/forum/yedek/ which u can see the 404 is now up. If you can rip the permissions, there may be other sensitive conversations going on. Its possible its being moved as i write this but oh well.

these guys took down the cia. i found them in 2 hours looking for someone else because they could easily ruin the reputation of my company. and all my clients are family.

Pretty cool I guess. The work of 1 guy looking for someone . You can find anyone . So play nice . Hire Experts.

error: Two in the Pink One in the Stink.